Found a nearby 50lb Mayer for sale near my work, so Javos Ironworks and I stopped by to check it out.

The place was an old blacksmith/welding shop. The guy was retiring, and we both went with some money hoping we could find a few treasures… When he opened the doors, good god… The place was absolutely filled to the brim with random… crap. I saw bicycles, chairs, what have you. But underneath a lot of those items were a few great items! A nice big bender, anvil, coal forge, and this 50lb mayer. 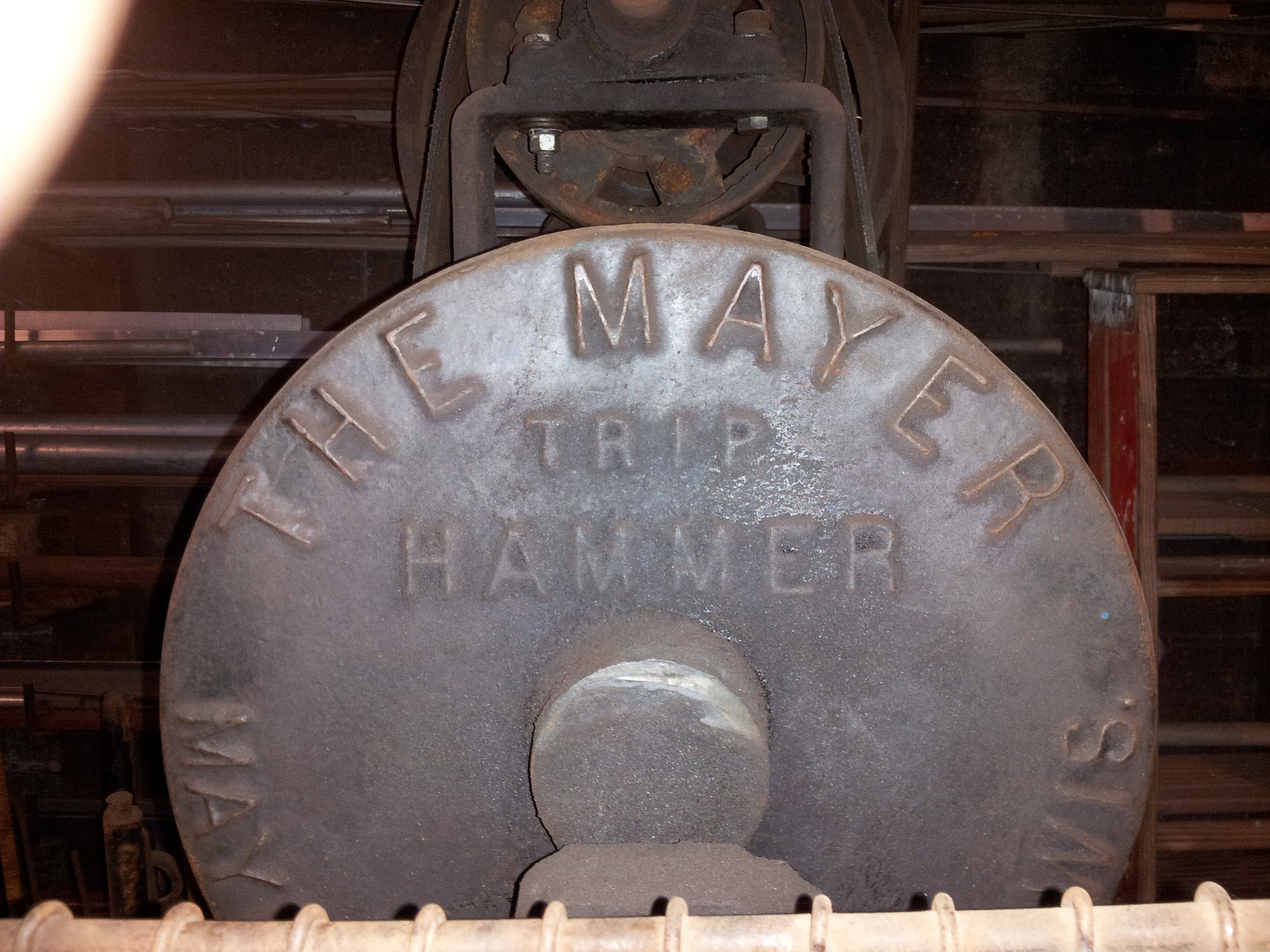 Unfortunately, the thing probably hasn’t been touched at all for definitely more than a decade. The top and bottom dies were toasted (complete rust), the leather belt tensioner wasn’t fully tight so the thing spun but it didn’t “grip”. The arms on it were super rusted.

I was still tempted to get it and fix it up, but Javos Ironworks suggested I don’t… Which, already, I think is the right way to go. Here are some more additional shots of the machine… What do you guys think?

What would it be worth? 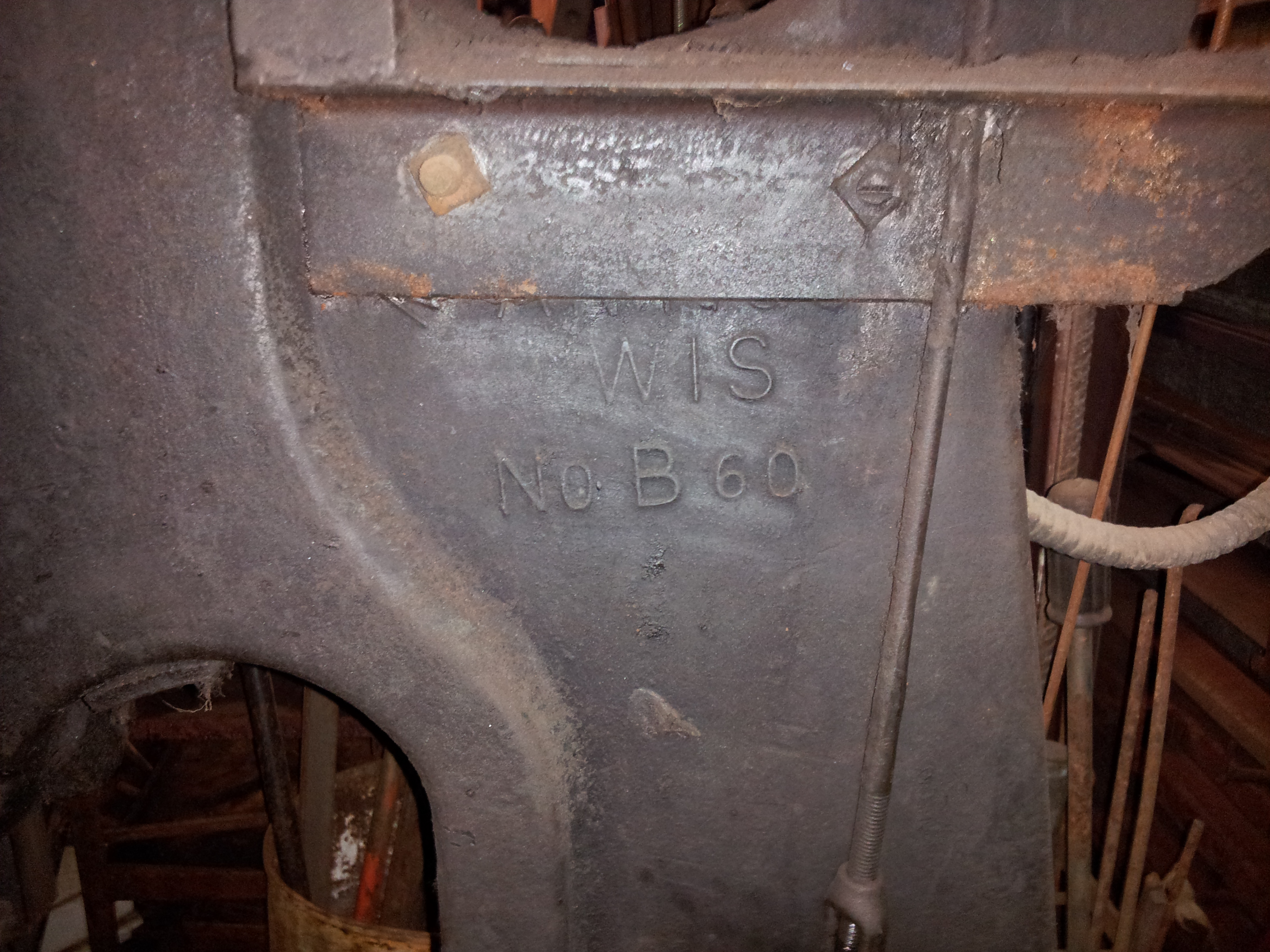 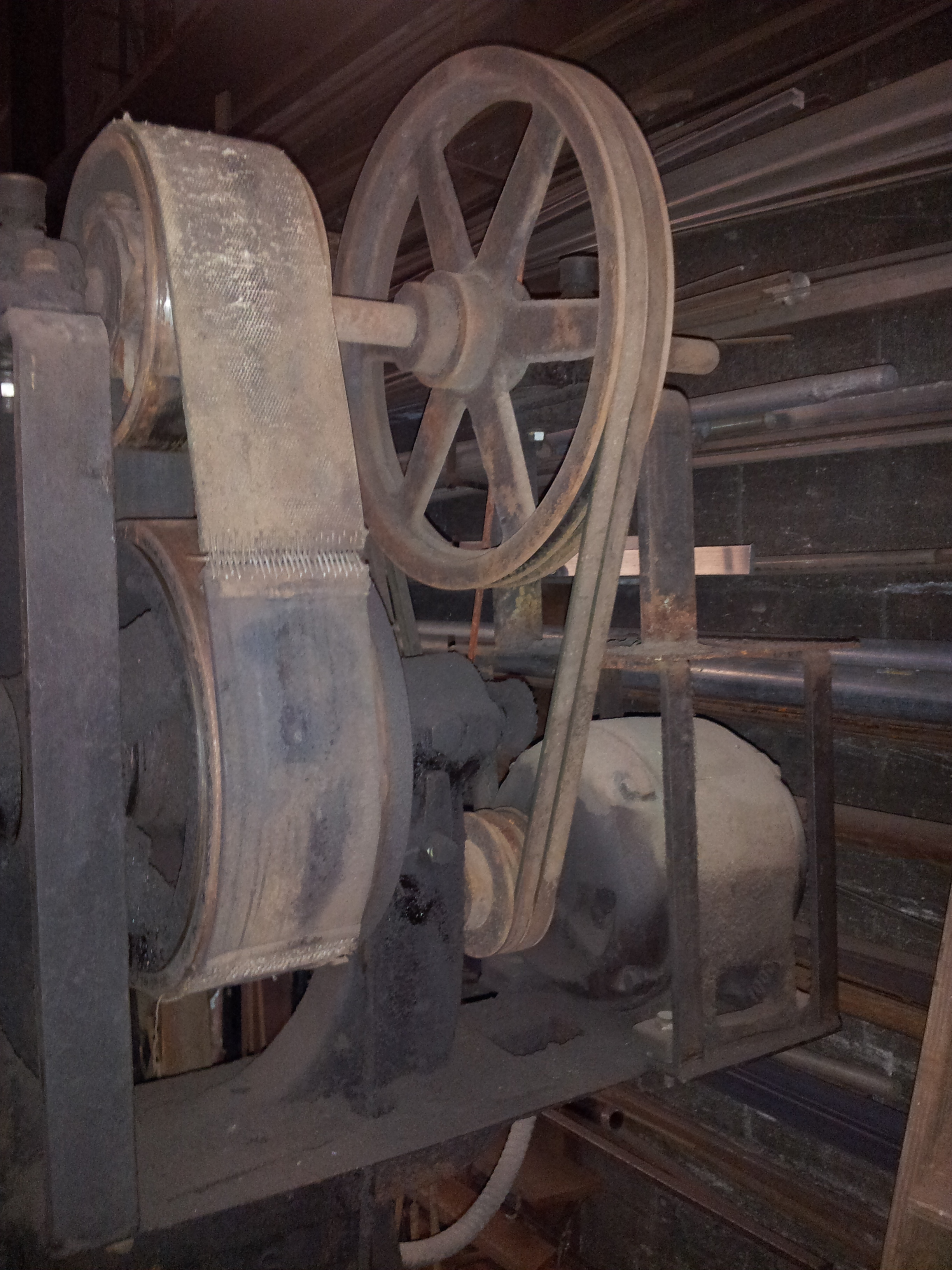 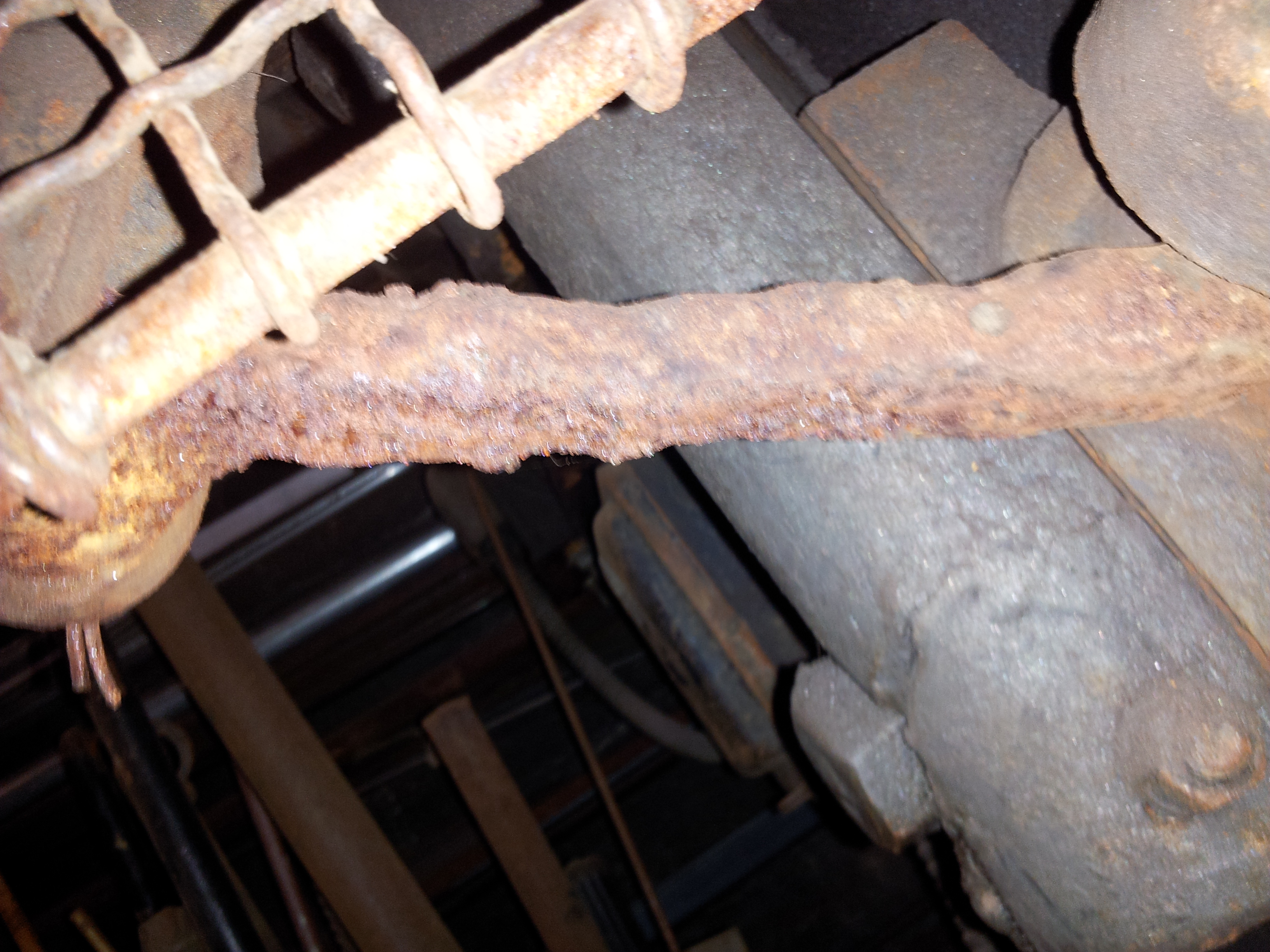 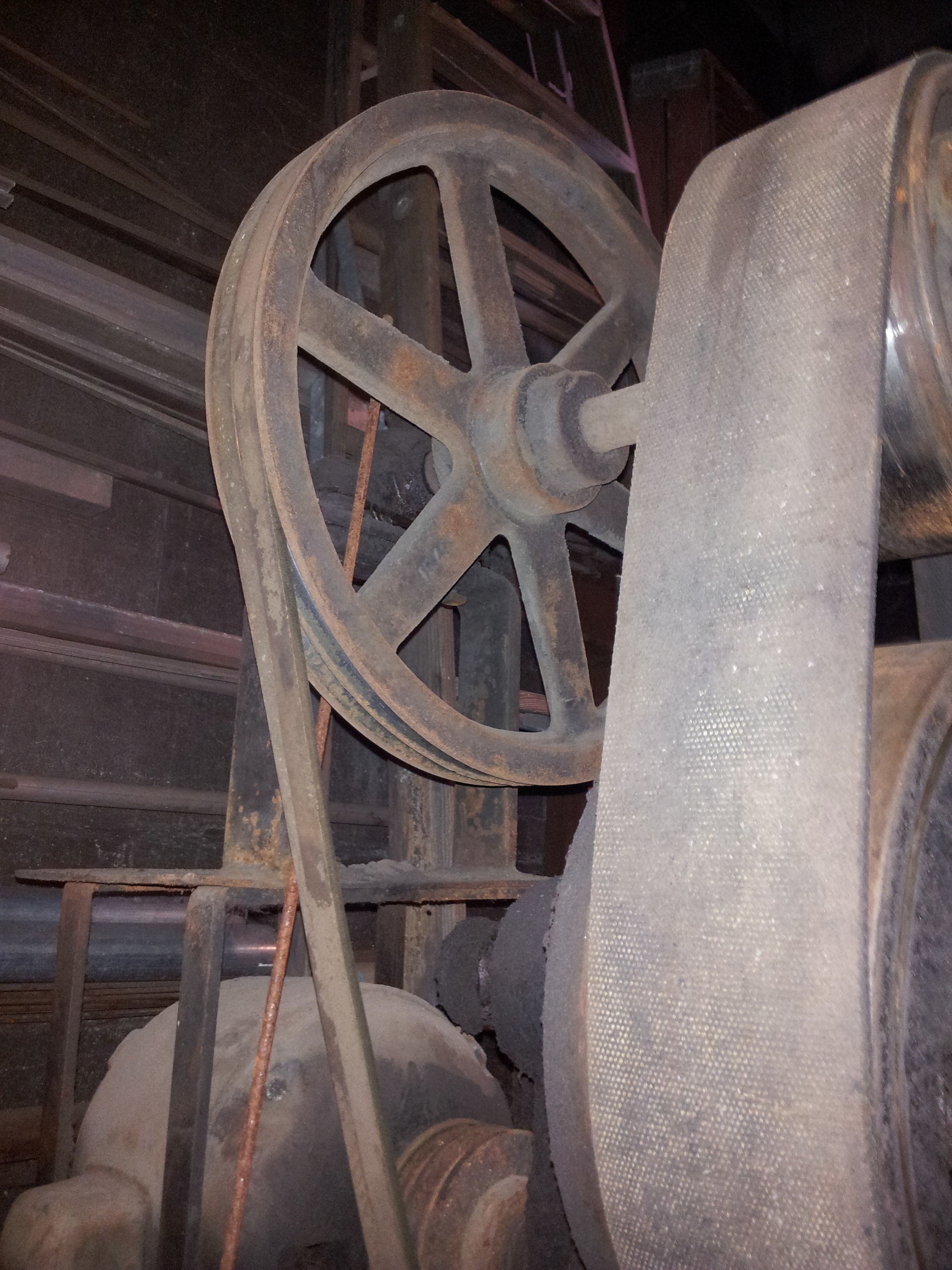 Hi, you’ve gotta nice looking hammer there. Personally I would spend the time and money getting it back to working order.
That said I could most likely do most if not all the work myself. If you can restore it and are in no rush to use, do it.
You’ll be pleased you did every time you used it.
I’ve got a Beaudry’s Peerless 100lb hammer era 1915 which i’ve spent a lot of time restoring and I love the fact I own this 100 year old rare hammer. Nobody seems to know of another one like it worldwide.
Good luck!

Some of the story is missing here I suppose - the hammer is buried back behind hills of… junk. So itd take probably a good solid two days to even dig it out of the mess, and that is putting in long days!

I’d love to get it and build it back up. Pains me a bit to see old tools get that rough… Unfortunately I just can’t justify the asking price

Any shots of your Beaudry!? Would love to see it!

Hi again Grant, Its a shame like you say old tools just left in a junk pile and also a shame of peoples greed. I’d much rather let a good tool go for a small price knowing its going to be restored.
Can’t you sort out a deal? Scrap value on the weight?
I will get some photos of my Beaudry on here this arvo.
Cheers

Hey Johnnie - Yeah I was thinking about just throwing a price at him, but talking with Javos and I decided it’s not even worth the trouble or time. Unless the guy has his shop picked up to allow a fork life or something (engine hoist? Anything really) back there its just almost not worth it. I didn’t see how he had it in the foundation, but given the rust levels, I can imagine the concrete are rusted on.

Yeah, you can send it to me and I’ll mess with it! Being a maintenance man for coming on 15 yrs now that thing doesn’t scare me! But I might forget to send it back…hmmmm !